Separating the Science from the Show 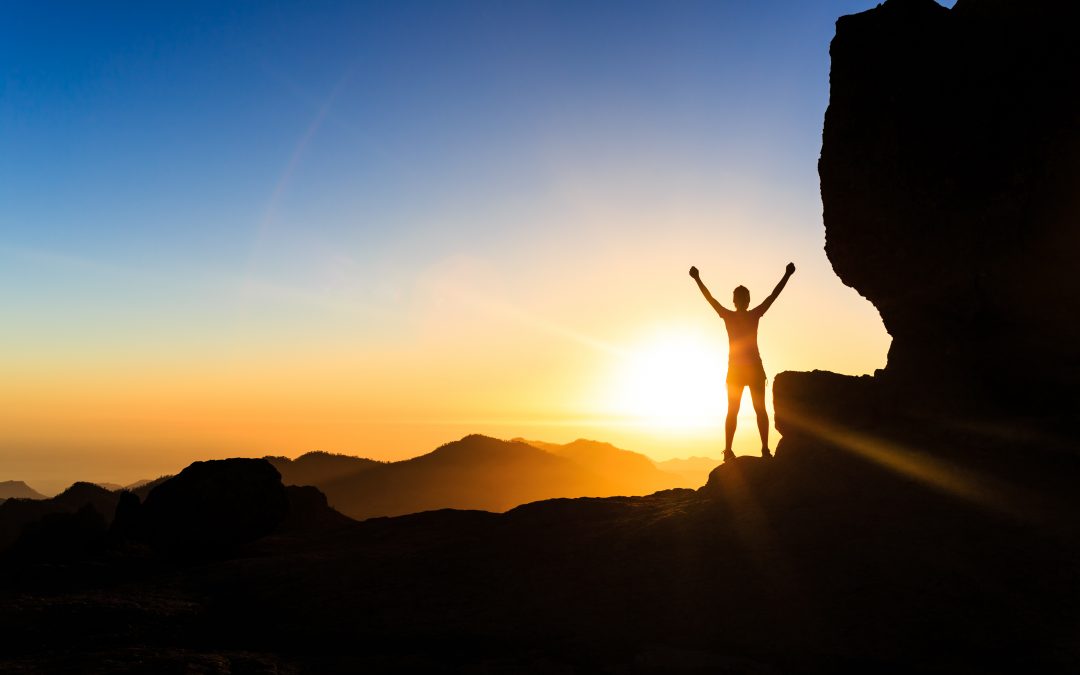 Originally Published in The Valley Vigor, Abbotsford, BC, Canada
July 22, 2012 | By John_LeVae

The first thing to understand is that what occurs in stage show hypnosis is all about what the hypnotist wants and the illusion they want to create. These illusions serve to create and perpetuate the many misconceptions commonly held about hypnosis and hypnotherapy. They create these illusions by utilizing information of which the general public is unaware. For instance, he knows that approximately 7% of the world’s population is somnambulistic, or highly suggestible. These somnambulistic people are of very low inhibition, which means that they will generally enjoy being the center of attention. There are also many things that they would do in public that others would not. These people are naturally prime candidates for a stage show.

Knowing this, a hypnotist can travel anywhere in the world, to relatively small audiences and feel assured that there will always be unknowing participants for his show. These somnambulistic people are easily identifiable to the trained eye after just a little interaction. By using one of the many forms of suggestibility tests, these people soon find themselves a part of the show. These individuals are the most willing to be guided into a relaxed, comfortable state or hypnotic state of mind. This helps to create the illusion that the hypnotist is all-powerful and can hypnotize anyone, anywhere, at anytime. Once these people have allowed themselves to be hypnotized, the hypnotist then seeks to perpetrate another illusion that they are controlling these people in some way. Simply by disguising basic rules of hypnosis; as a magician uses slight of hand, the stage show hypnotist uses words.

When speaking to the participants, the hypnotist uses a line such as “And now think of something that you have always wanted to do”. The hypnotized participant may reply, “I always wanted to play the guitar”. Then the hypnotist might say, “Well then, you’re Jimmy Hendrix, go ahead and play for us!” Of course, this is the part that the audience notices the most: some guy playing air guitar and singing at the top of his lungs. On the surface, the audience is laughing, but on the inside, they think “nobody’s going to make me do that!” The true fact is that nobody can be made to do anything, even in a hypnotic state of mind, that they wouldn’t want to do normally. The somnambulistic participants at a stage show are far more willing to be ‘guided’ into actions that they find readily acceptable anyway.

In a Hypnotherapists’ office, free of the stage show silliness, the therapist needs no illusion to bring good effect. Everything is client centered. The first order of business is that the client becomes aware that all hypnosis is self-hypnosis. The second golden rule of hypnosis is that even in their most relaxed and comfortable state of mind, nobody will accept anything that they do no like, want, or desire in any way. Since nobody can be hypnotized unless they want to be, the therapist knows that results can only come from positive suggestions designed to aid the situation the client has presented. A skilled professional therapist uses this principle to guide clients, easily and effortlessly, into a hypnotic state of mind where they can become aware of the abilities that they already possess. Once the client is aware, they can utilize them to take care of their concerns effectively.

Candidates for hypnotherapy include the other 93% of the population as well. Issues commonly dealt with concern something that a person feels has become inappropriate in their lives and would like to modify, or replace. Many issues revolve around a sense of loss of control in a matter, and a desire to regain control. Specific issues are as varied as the people themselves. Some common examples are:

Hypnosis is more than an awkward party trick; It is a powerful tool for change. Come try the benefits for yourself at The Abbotsford Hypnosis Centre.