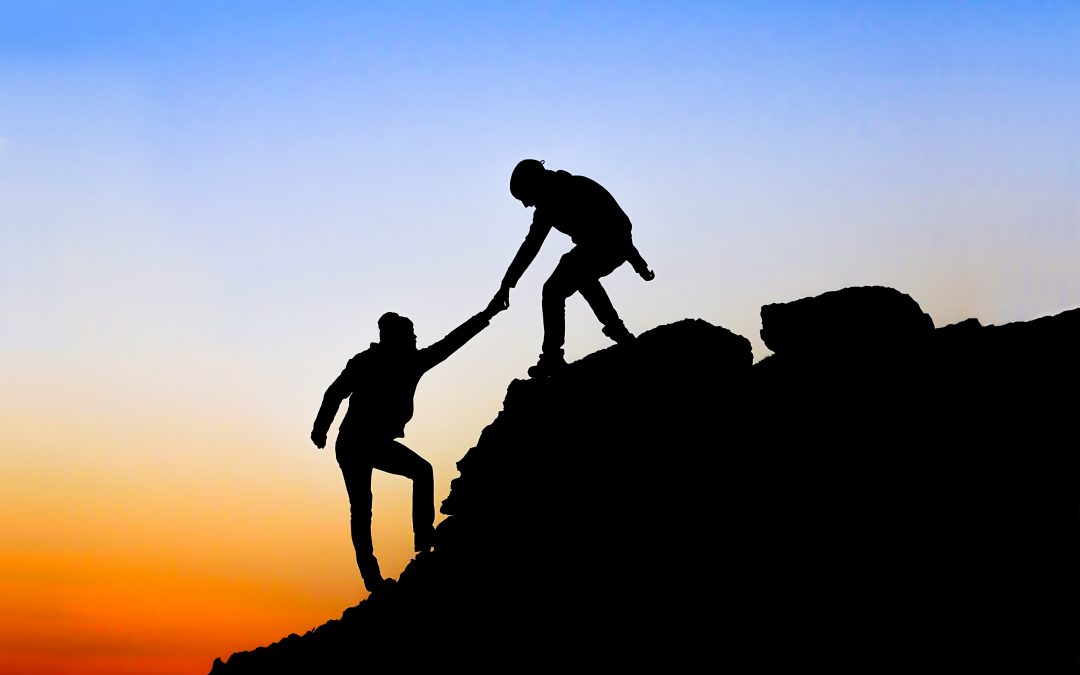 Originally Published in The Valley Vigor, Abbotsford, BC, Canada
May 16, 2011 | By John Le Vae

In my personal research and therapy work, I observe the effects of tactical marketing on individuals and our society as a whole. These techniques have been long studied and refined, and many seem to exist benignly without our awareness. One of these techniques is called a Negative Hypnotic Blanket, a fancy term that refers to the employment of specific suggestions which are designed to manipulate and influence

In its more direct form, a Negative Hypnotic Blanket is recognized as overstated or misleading advertising, and social or political propaganda. Much of this is readily seen for what it is; biased and demanding of independent investigation. However, when this technique is used in subtler form, the bias and ultimate intent is harder to detect. Disguised Negative Hypnotic Blankets effectively serve to disempower and alienate people, by feeding an individuals lesser or negative feelings. This is quite the opposite of providing a platform for creating health self-empowerment and constructive understanding.

The perfect example of the use of a Negative Hypnotic Blanket is the method the tobacco industry and government employ through package labeling and media advertising. These messages highlight the ill effects of tobacco smoke, and in so doing, they paint a picture of responsibility and due-diligence around the company and regulating government body. Unfortunately, these negative messages only serve to keep existing smokers hooked, and at the same time attract the most vulnerable segment of our population: youth.

To illustrate how this technique works, consider a typical session with a client seeking assistance in smoking cessation. I ask my clients, “Are you aware of the advertising in media and package labels about the hazards of smoking?” Of course, the answer is, “Yes!” Then I ask them, “How do these warnings make you feel?” A few smokers are honest in their response, while the rest always reply one of two ways: One being “I ignore them, or am indifferent to them”. The second being “I just laugh at them!” Those who answer honestly, will invariably respond “These warnings make me feel angry, guilty, scared, insulted, told what to do, or made to feel bad in some way.” The smokers who responded as indifferent, or laughed, could only do so if they had in fact experienced the same inner feelings as the honest respondents. Their answers reflect their need to protect themselves from their own negative feelings, a basic human tendency.

So, how do these reactions further the aim of the Negatvie Hypnotic Blanket that asserts “Smoking is disgusting, dangerous, and harmful”? The insidiousness of the NHB’s technique becomes apparent when the question is asked, “So what does a smoker do when he or she feels bad?” Immediately their eyes light up in response “Smoke more!” With this insight, we can now begin a process of self-empowerment and constructive understanding.

This positive hypnotherapy accomplishes two main objectives. The first is to eliminate the effects cause by years of negative compounding, and secondly, to clarify and eliminated the seemingly endless amount of misconception that surrounds nicotine and ending the smoking habit.
I then say to them, “Yes, so you know that these warnings are not designed to help you stop smoking, but are meant, in fact, to keep you smoking. And they are also designed to quickly and effectively attract new smokers”. How? A knowledgeable organization, needing to appear politically correct, (looking out for the best interests of the public), and at the same time seeking larger profits. Companies know from long study and use, that these specific warnings currently being used would accomplish both objectives. The rest of society compounds this NHB effect by thinking that the best way to influence smokers to stop is the constantly point out the negatives of smoking. The result being that the smoker feels even more alienated, helpless and guilty, making stopping even less of a possibility.
The smoker feels like a failure. A doctor admonishing a patient to quit makes the smoker feel like he is already doomed so he might as well appease the created anxiety. New smokers are brought under this blanket by the manipulation of one of the most basic laws of human nature that being, no person likes to be told what to do! Now, at what age are we humans least likely to want to be told what to do? Teenagers, of course! So, the strategy becomes clear. To draw new smokers, all tobacco companies need to do is to make tobacco the `forbidden fruit’—or as of 2012—the ‘hidden fruit’, and teenagers in particular will be sure to want to try it. From that point on, they too are steadily drawn under the blanket. With this concept recognized, I then further the process of self-empowerment by this kind of approach: “Now suppose a miracle were to happen and a fundamental change were to occur by placing actual human needs before greed?” This would result in a completely different use of words designed to really help a smoker stop. Those words would be, “You Can Stop Smoking Now!”
Having said these powerfully positive words, I then ask my clients, “How do these words make you feel?” The response is always the same and given without hesitation “Energized, Self empowered, or Good in some way. And of course, when anyone feels good, self empowered, and energized, they can accomplish anything. And, I might add, far more easily and effortlessly than they could have ever imagined.

At this point the positive hypnotherapy has already begun.