Fees are based on an hourly rate of $150 plus GST. Regular sessions are two hours and fifteen minutes in length.

Please inquire about a discounted session rate with the purchase of a two or three session package.

You already know what you want to achieve.

Now is the time to begin.

“Just thought I would give us an update as I approach my 3 month anniversary from quitting smoking. I am doing very well in that department as I rarely even think about it anymore even in difficult circumstances. Cynthia, my wife, is doing well with no smoking too. I have recommended several smoker friends to you and I believe one has paid you a visit. Just wanted to let you I am ecstatic on how things are going on quitting smoking. I wish I found you years ago!” 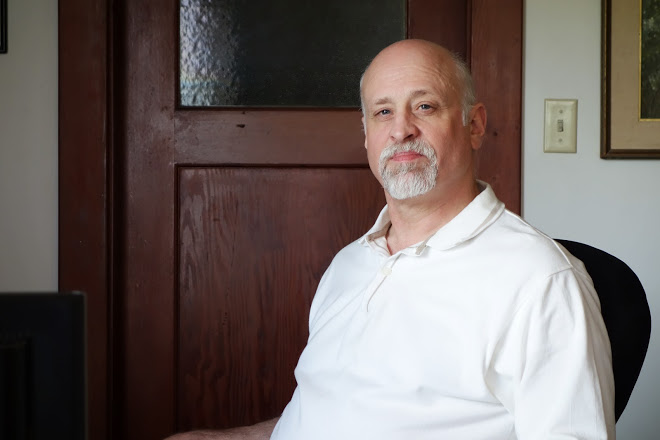 My earliest experience with hypnosis occurred at the age of nine. My grandfather, Dr. John E. Lukas DDS, used clinical hypnosis with me as part of his dental practice in Abbotsford, British Columbia. In 1991, some thirty-five years later, I founded The Abbotsford Hypnosis Centre in the same location and continue to help my clients achieve success to this day.

Like many of my colleagues, I became interested in practicing hypnotherapy in the midst of an alternate career—in my case, as a machinist and mechanic. Although the physics of fixing heavy machinery were fascinating, it was mainly my lifelong study of the martial arts—specifically Tai Chi and Qui Gong—that brought me to Hypnotherapy. I was already aware of the presence and power of my own subconscious mind through regular practice at the highest levels of Tai Chi, and I became keenly interested in the therapeutic possibilities for performance enhancement in myself and in others.

In 1989, I began full time study and mentorship with president William K. Morgan—who called himself Bill—at the Charles Tebbetts International School of Hypnotherapy. My studies with Bill included the lessons that were imparted to him by the founders of Hypnotherapy: Milton H. Erickson, M.D., Fritz Pearls, and Gil Boyne as well as Bill’s broad experience from work with the US Central Intelligence Agency, and training at institutions in both the USA and England. In 1995, I passed my exam with the Canadian Hypnosis Examining Council to become a Certified Clinical Hypnotherapist—with knowledge and practice in over sixty different forms of hypnosis.

In my twenty-five years of practice, I continue to employ the wisdom of Bill’s teachings as my clients reap the rewards. His philosophy, which has become my own, asserts that our afflictions—from unwanted habits, to psychological ailments—are derived from life experiences that create negative hypnotic conditioning in the subconscious mind. When positive re-conditioning is introduced through Hypnotherapy, the results are astounding. For this reason alone, I have never tired of my work and continue to practice with deep respect for my clients and reverence for the potential of the human mind.

Does hypnosis work for you?
Have a question? Give us a call or contact us by email below.